The company also hosts events, quizzes, meetups, awards and markets to foster conversations, commerce, and collaboration among the food community. 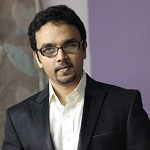 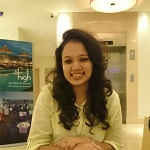 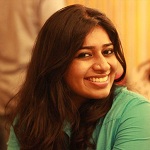 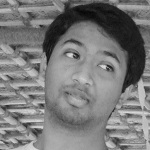 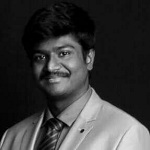 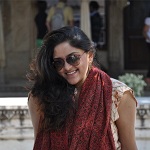 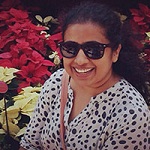 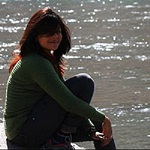 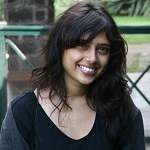 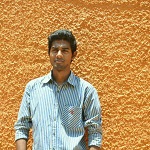 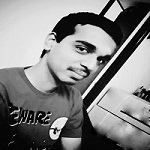 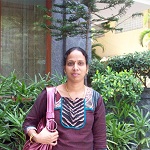 HungryForever began in August 2014, with founder Pradeep Rajadas starting a WordPress-backed blog that covered food in his city. A firm believer in the power of the internet, marketing and technology, Pradeep started HungryForever (as part of his company Feeling Hungry LLC) as a way to share information with the community about the world of food.

HungryForever is part of Feeling Hungry’ larger strategy of building (or co-creating) media properties in multiple interest-categories for the connected generation.

Joined by his sister, Deepika Rajadas (as the Chief Editor), HungryForever quickly made a name for itself as a leading source of food news in the city. Chaitaanya Pravin, a long-time friend of Pradeep joined the company as an angel investor and member of the Board in December 2014.

Today, HungryForever.net has an 11 member team working for it, across geographies and is headquartered at #9, VGP Victory House, Anna Salai, Chennai – 600002