Starbucks Pumpkin Spice Latte (or the PSL) has a massive cult following and legendary status in the US. Many see it as a sign that Fall is truly about to start.

The PSL was launched in 2003 and the sales were out of this world. The lead developer of the team which created the PSL has said the “Pumpkin Spice Latte has become more than just a beverage. It has become a harbinger of the season.” 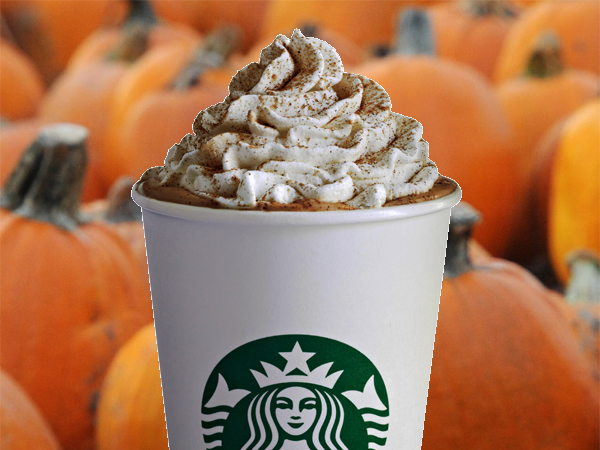 There have been more than 200 million of the lattes sold once it was released.

Sadly, we here in India have never tried the PSL. Even though we don’t have a Fall season (just monsoons and heat), we would like to try the legendary drink. So, we’ve put together a copycat recipe which we’re sharing with you. Use it as a pick me up in the morning. 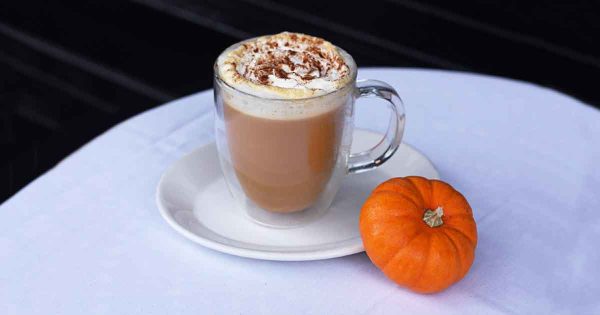 Votes: 0
Rating: 0
You:
Rate this recipe!
Ingredients
Instructions
Related Topics:recipesspicesStarbucks
Up Next

10 Best Ever Bacon Recipes That Will Blow Your Mind!