Taco Bell has announced that it is planning to increase its number of restaurants across the United States to 9000 by 2022 which will – strangely enough – greatly increase the amount of tacos in America.

Taco Bell operates around 7000 restaurants in the United States at present. In the US, the chain employs approximately 40,000 people and generated a $2 billion revenue in 2015. 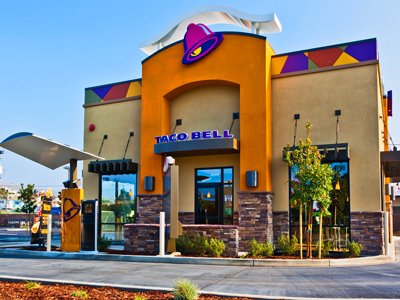 Additionally, it has 300 restaurants in international markets.

It also plans to expand its international outlets to 1000 locations by 2022.