Happy World Health Day, foodies! In honour of this day, which encourages you to explore various ways you can live a healthier life, we’re introducing you to something you probably already have in your pantry but didn’t know was healthy; Marmite. Marmite is a popular (but not so tasty) spread made using yeast extract. It’s sold in Britain and has a distinctive brown colour, sticky texture and salty taste.

According to a study published in the Journal of Psychopharmacology​, Marmite can boost healthy brain activity.

“You could say it calmed the brain, and we think this is because the B12 vitamin in Marmite fuels production of GABA,” said Dr. Daniel Baker, one of the study’s lead authors. “Deficiencies in it have been linked with a host of neurological disorders. Even dementia has been suggested.” 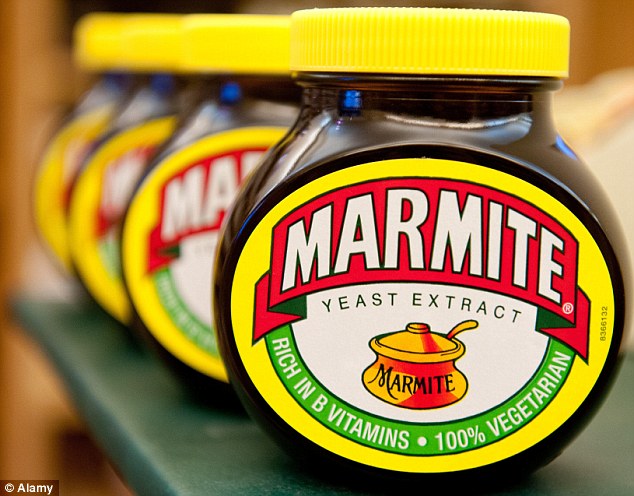 Meanwhile, in a statement to The Daily Mail, Dr James Pickett, Head of Research at Alzheimer’s Society said: “There’s no way to say from this study whether eating Marmite does affect your dementia risk. But the study does give us a deeper understanding of how certain aspects of diet could affect the function of nerve cells in the brain.”

Marmite contains almost a hundred times more of vitamin B12 as compared to peanut butter. As well as contributing to better brain function, vitamin B12 has been found to help the nervous system function better and improve heart health.