Oreo candy bars are not a new invention. Milka, a European chocolate brand and Oreo collaborated to make the candy bars which have an Oreo in the center covered with crème and covered with milk chocolate. 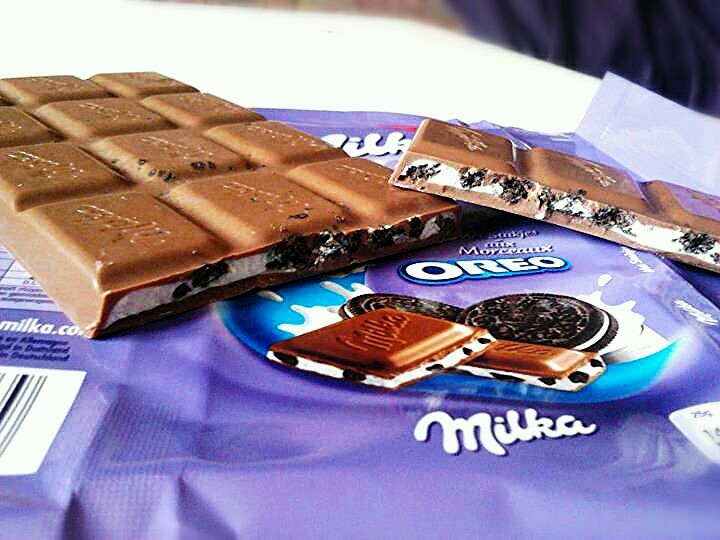 These candy bars were sold in 20 countries internationally as well as on Amazon.

Milka Oreo Candy Bars Come To The US

However, now Mondelez will officially bring the swet treats to the US, where they will be available across most stores by 2017.

“Nowhere is Oreo stronger than in the U.S.,” said Tim Cofer, the company’s chief growth officer. “We think this will drive the mainstream chocolate category in the U.S.”

This comes after Mondelez’ attempts to takeover and merge with Hershey’s, which would have made Mondelez the largest candy brand in the world.

Eggs Contaminated With Insecticide Have Created Crisis In Europe

You Can Now Get Unicorn Magic Ice Cream At Target