Taking inspiration from #CookForSyria, corporate chef Suresh Pillai launched #CookForKerala to raise funds for the flood-affected. He aims to bring together chef homemakers and “anyone who loves good food” for the cause of helping Kerala. “The idea is to raise funds through the community of chefs and food lovers in support of those aggrieved by the recent floods. It’s not a one-off event but a series of coordinated get-togethers for the next one year or so,” said the Chef,

#CookForKerala wants the campaign to become a part of a larger culinary culture to connect people through food. “As it’s a medium-term project, #CookForKerala will also help in rehabilitation efforts for the flood-affected in the months to come,” said Suresh, adding that anybody can contribute by simply opting to join a “homely” supper club instead of frequenting a restaurant. 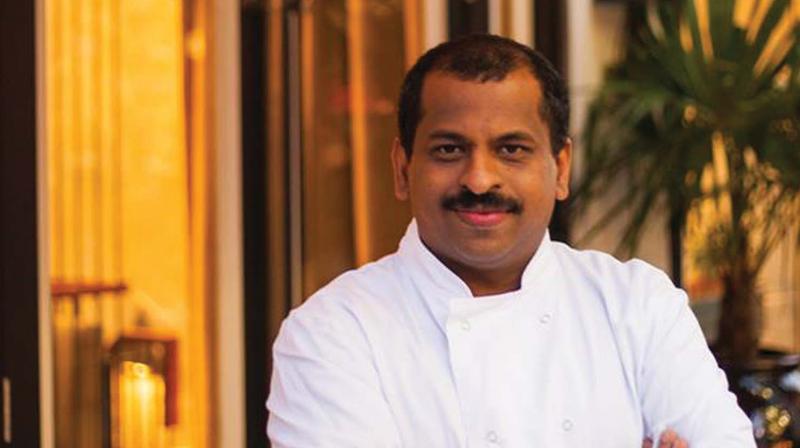 He hopes that this campaign will bring out the ‘closet chefs’ as there’s no real investment involved to organise it. Chef Suresh Pillai had also contributed to #CookForSyria which was launched across Europe to raise funds to help children affected by civil war in the West Asian country. He was working with Hoppers in London at that time.

Related Topics:celebrities food news
Up Next

Guess What Gigi & Kendall Ate After The Victoria’s Secret Show!

The Secret Foods & Exercises Behind The Great Khali’s Gargantuan Build

Just a small town girl living the big city dream! Travel, Food, Fashion and Photography is what she lives for.