Yesterday, Burger King USA launched its Mac ‘N Cheetos; deep fried macaroni and cheese sticks coated with Cheeto crumbs. Today, the world woke up to another wacky combination from a food giant; Starbucks Japan has announced that it will launch a Coffee Jelly Frappuccino in early July.

This coffee marvel is made by layering whipped cream over a frozen coffee Frappuccino, layered under vanilla cream which tops a layer of chunks of coffee jelly. The coffee jelly is made with Starbucks’ roast espresso blend, and is eaten/drunk using a fat straw, with which a consumer can suck up the jelly. 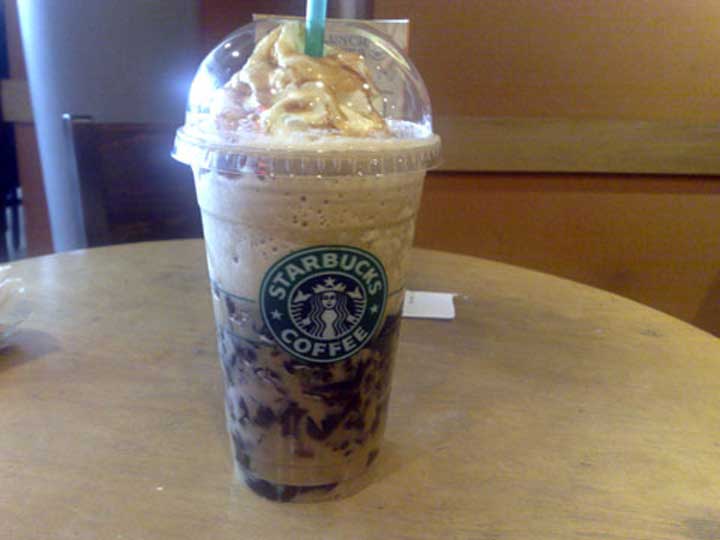 This is not the first coffee jelly dessert seen in Japan – coffee jelly is popularly served in a bowl, topped with cream. The Starbucks coffee jelly Frappuccino is unique in that it combines three layers of the coffee jelly, vanilla cream and frozen Frappuccino.

Starbucks Japan announced the launch on June 22nd through a tweet – since then, the original tweet has received 28,007 retweets and almost 40,000 likes.

Low On Cash? Domino’s Saves The Day With Cashless Payment On Home Deliveries

This World Health Day, Read All About How Marmite Could Be Helping Your Brain Function