India is famous not only as the country of snake charmers but also as a land rich in spices, traditions and food. When talking of food in India, it is almost criminal to not mention meetha (dessert or sweets). Each region has a signature sweet dish of its own and here are ten that you just cannot miss.

Widely known as kheer in India, this desi pudding has various other names as well. Payasam in Tamil, Telugu and Malayalam, it is commonly known as payasa in Kannada. The dish which is prepared by boiling rice with milk, sugar and other flavoring agents, is a festive preparation made on pretty much every Indian occasion. 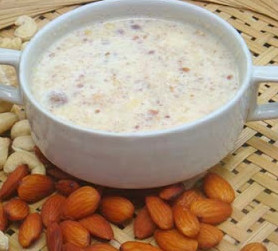 This Maharashtrian dish has made its way into Gujarati platters as well. Made of yogurt strained, sweetened and flavored with cardamom and saffron, shrikhand is typically had with poori, a deep fried Indian bread. Another Marathi version of shrikhand is amrakhand that has an added flavor of mango. 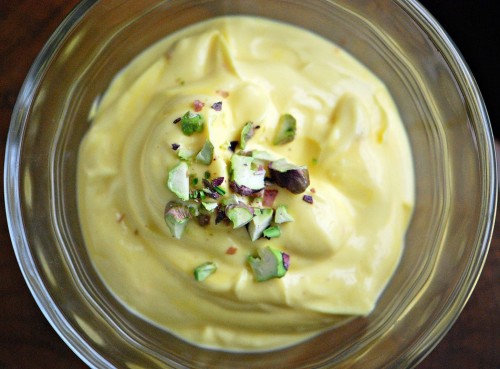 A dessert could not get any more gluttonous and rich (not complaining at all!). the shahi tukda traces its roots to Awadh. It is prepared by drenching deep fried bread in treacle and then topping it with rabri (thickened sweet milk), malai (milk cream) or condensed milk. 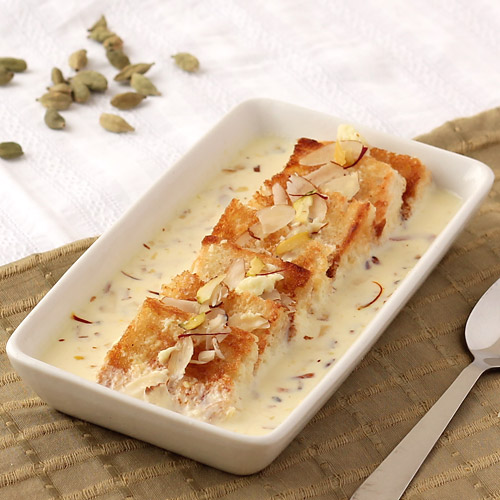 Bebinca or bebinka is a traditional Goan pudding made by putting together sixteen layers made of flour, sugar, coconut, clarified butter, milk and nuts. Turns out Goa is more than just shacks, fenny and the Sea.

Popular in West Bengal, Bangladesh and Bengali food lovers’ house, sandesh is made with milk and sugar. Certain variations use gur (jiggery) instead of sugar or using paneer (cottage cheese) instead of milk, giving the dessert a heavier and sweeter feel. 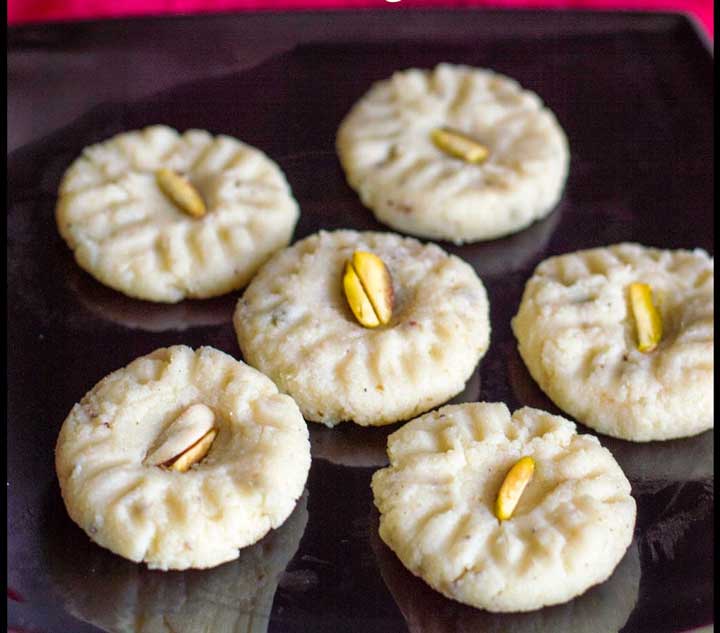 The India pancake, Malpua has innumerable variations across south Asia but the probably one of the best renditions is the Rajasthani malpua which doesn’t contain any dry fruits or nuts. The malpua batter is a blend of milk, sugar, bananas and cardamom. The final fried outcome is then drenched and covered in saffron infused treacle. 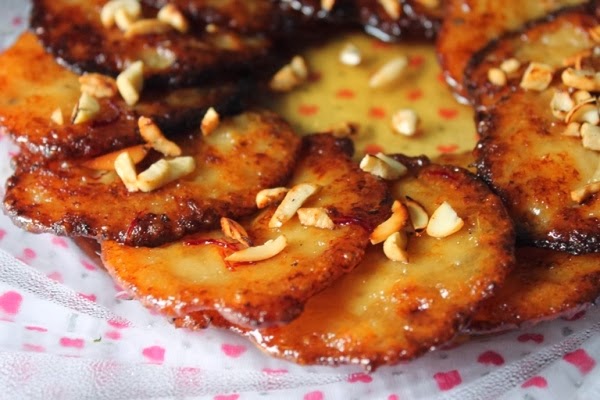 Imagine a typical canteen patty and remove the stuffing and the entire thing with dried sugar syrup and you get the Bihari sweet, khaja. It can be eaten as is – dry – or plunged in warm milk. 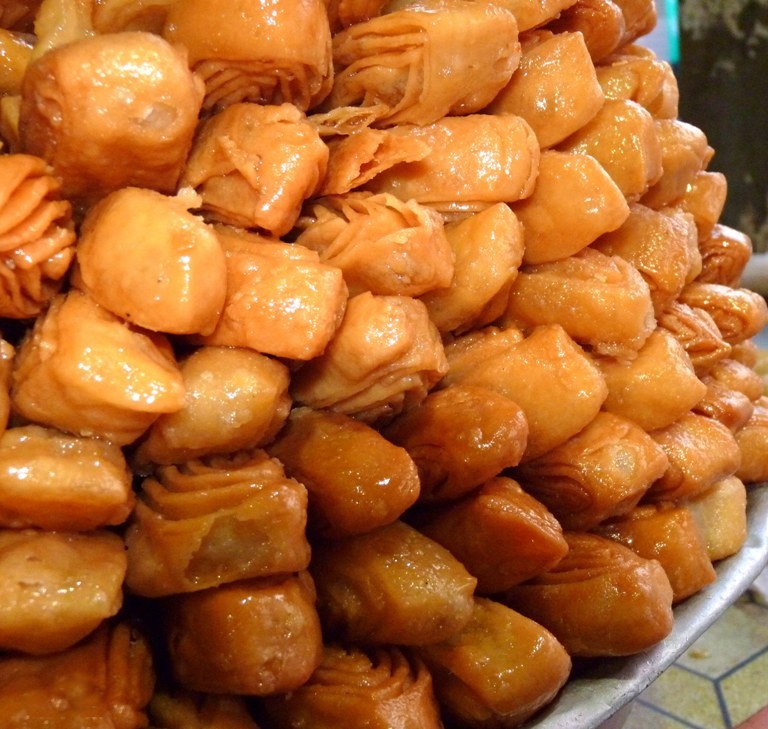 The region of Punjab is generous with everything – sarting from ther ‘Aptiala pegs’ to this rich and heavy ladoo. Pinni is essentially balled up panjiri, which is made by roasting wheat, dry fruits and nuts in generous amounts of ghee. 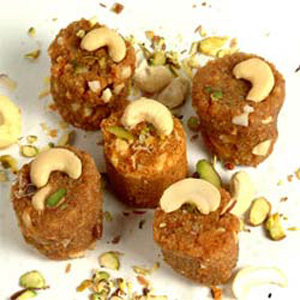 A dish similar to rabri, basundi is also made by warming milk and thickening it so that reduces to half. This followed by adding some sugar, cardamom, saffron and charoli nuts. A little more heating post adding sugar, give basundi a sweet caramelized flavor. 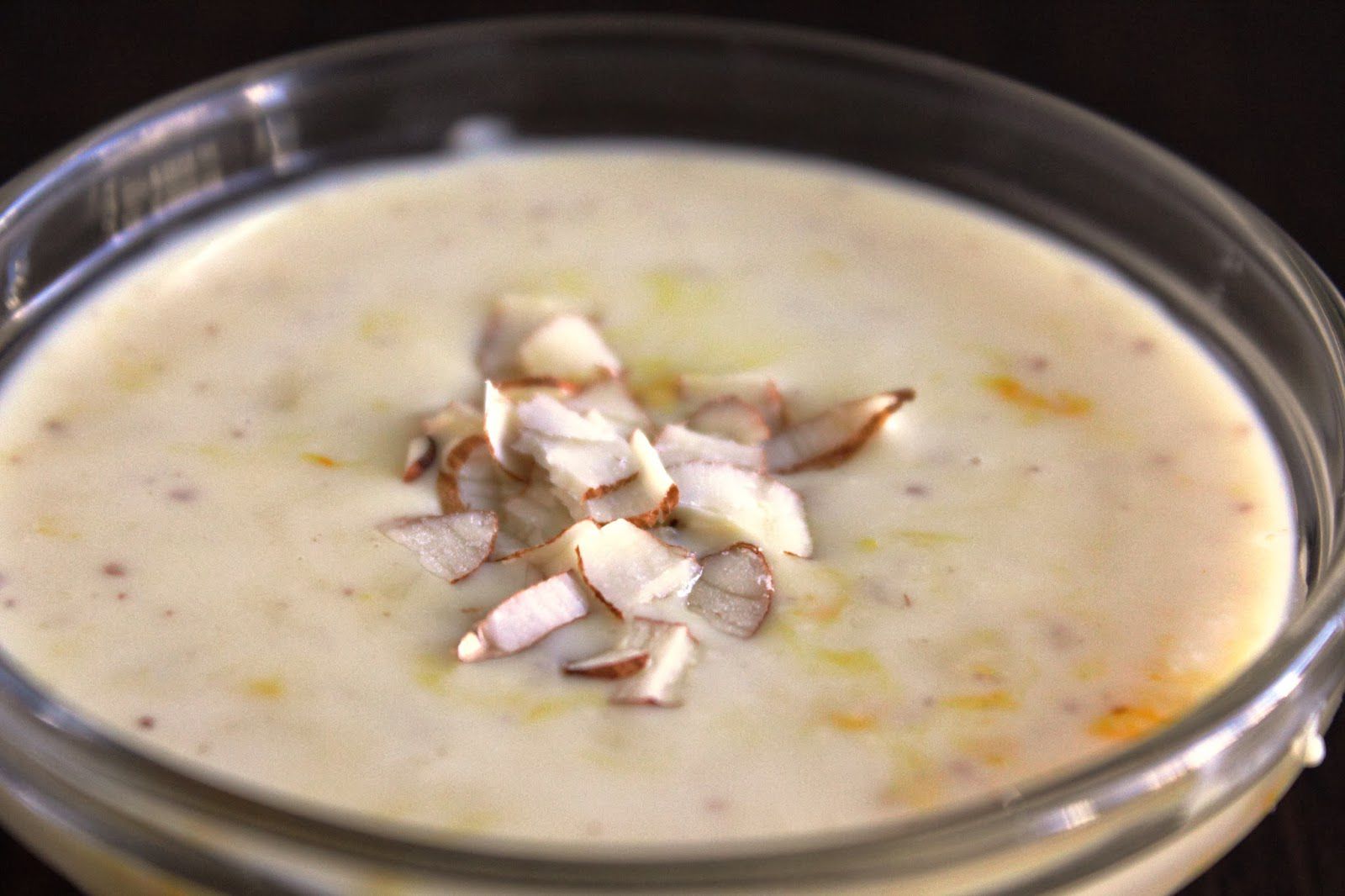 This Manipuri kheer that is predominantly served at fancy feasts, is made by cooking the famous black rice in milk and sugar along with dried nuts. 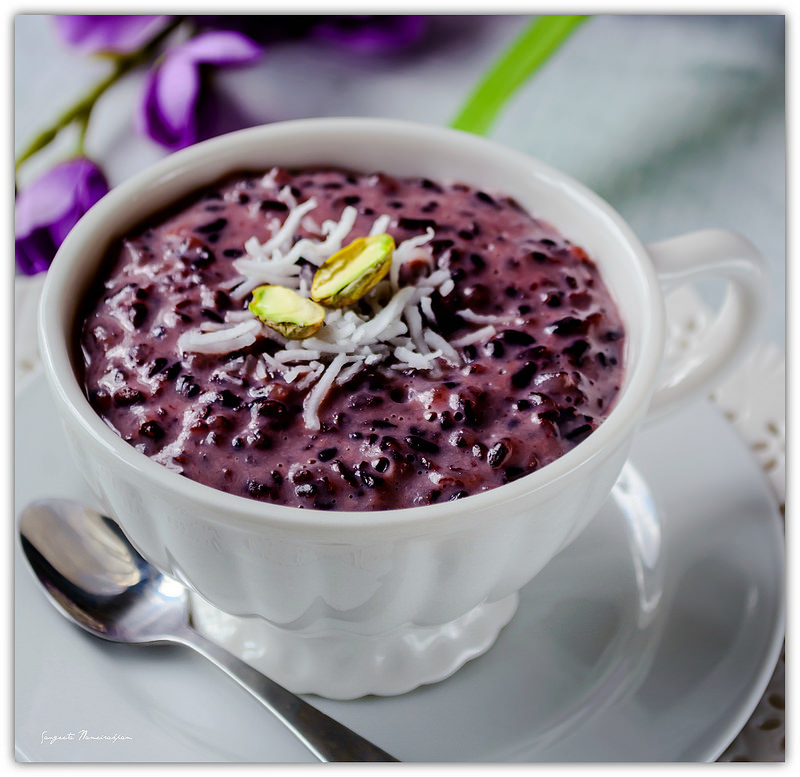