Once upon a time – 7th June 1938, to be precise – a kind doctor named Morgan Prett picked up 8 dozen doughnuts on way to work. Work, that is, treating wounded soldiers at a World War I base. He gave every soldier that he treated one doughnut and for this generous (understatement) act, Lt. Gen. Samuel Geary decided to hold a fundraiser wherein every wounded soldier and needy person would get a doughnut among other things. Later joined by The Salvation Army, this ‘doughnut giveaway’ caught speed in other countries as well during the war. From feeding soldiers at the The Salvation Army Huts to being our pet sweet snack, doughnuts have come a long way and in every righteous way deserve a day of their own!

Here are 10 facts about this round fluffy dough for you to add to your mental archive as you binge on your favourite doughnuts! 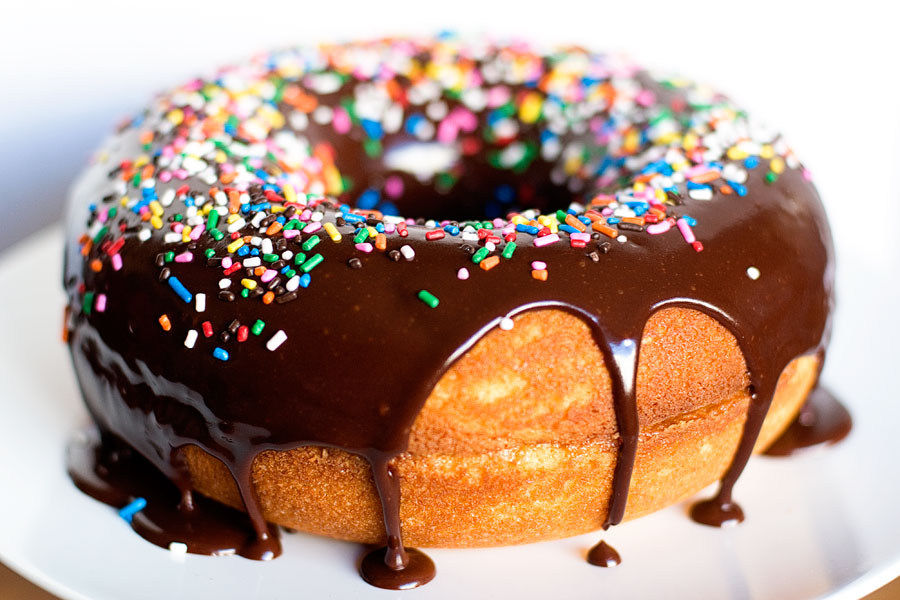 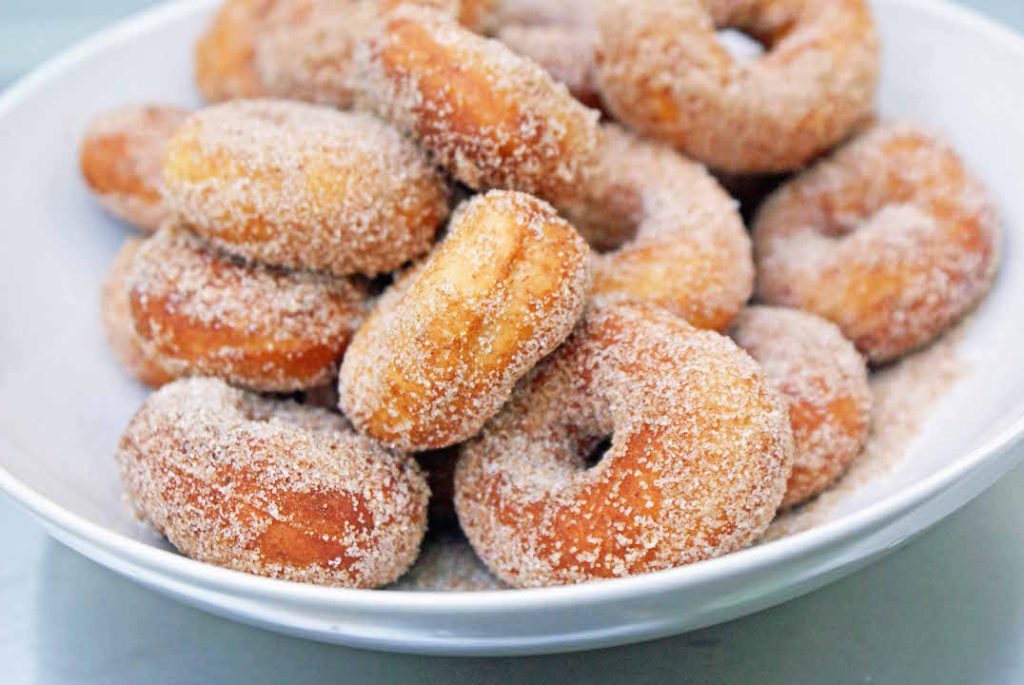 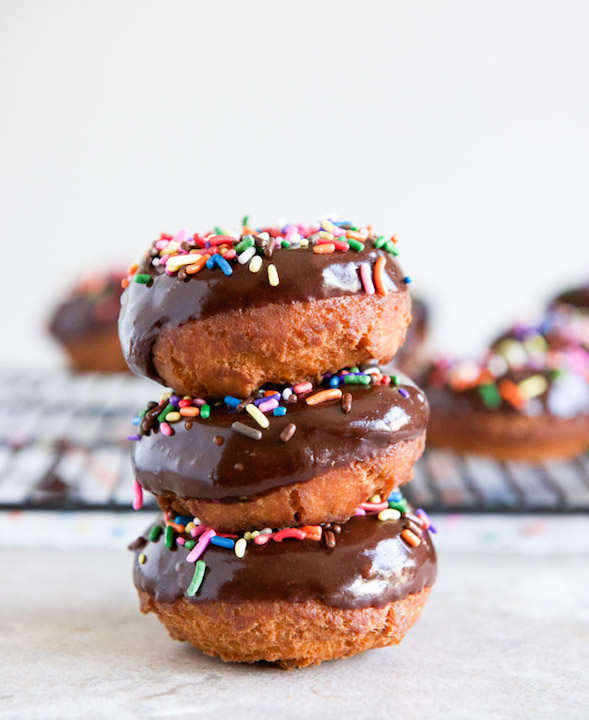 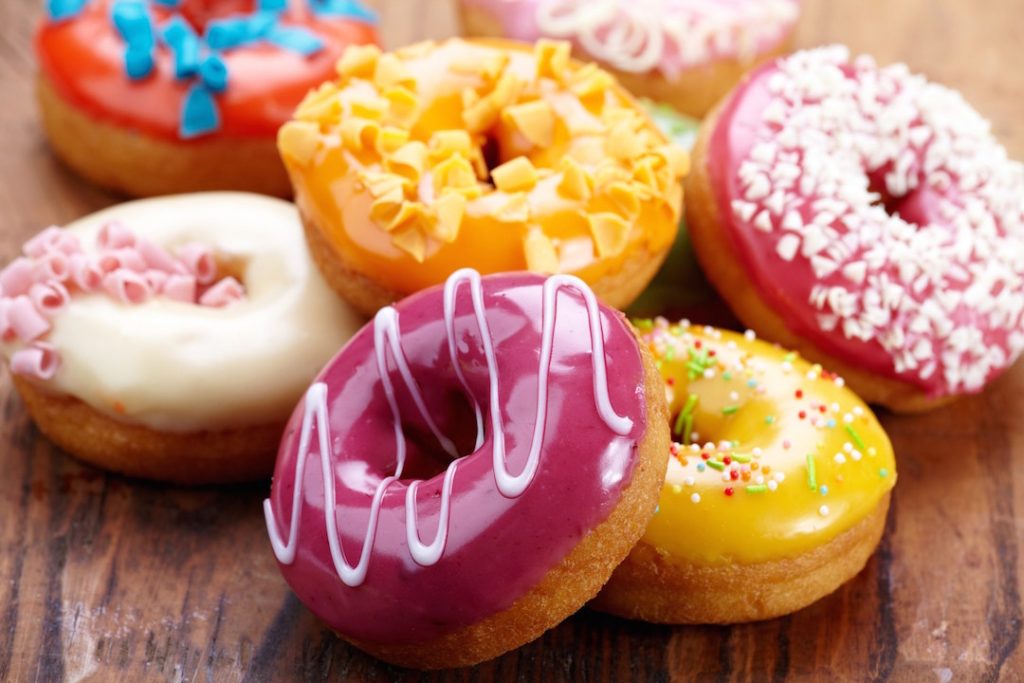 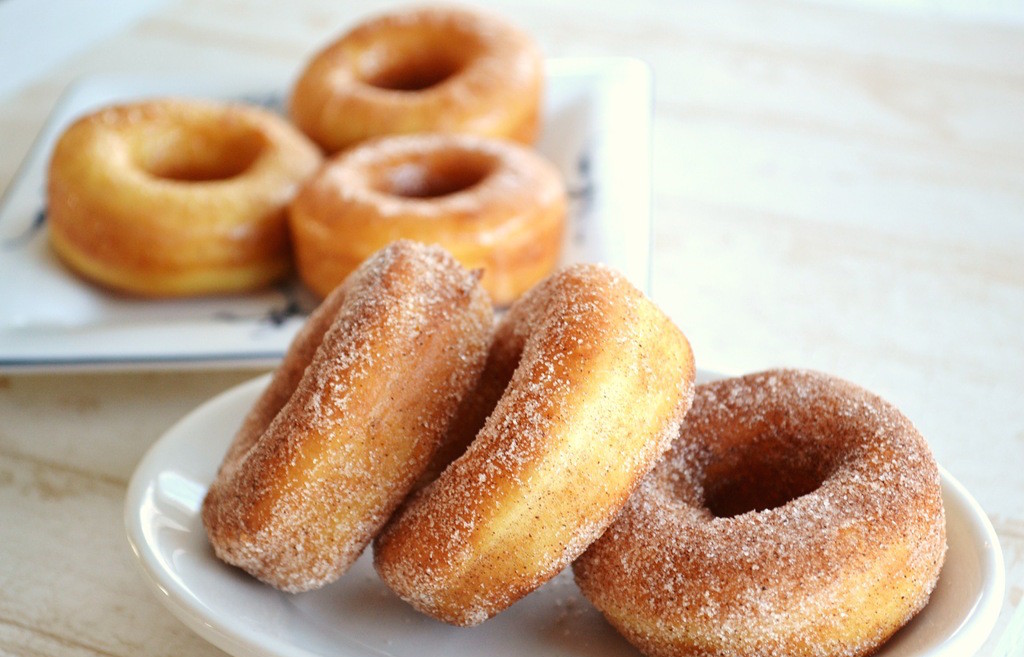 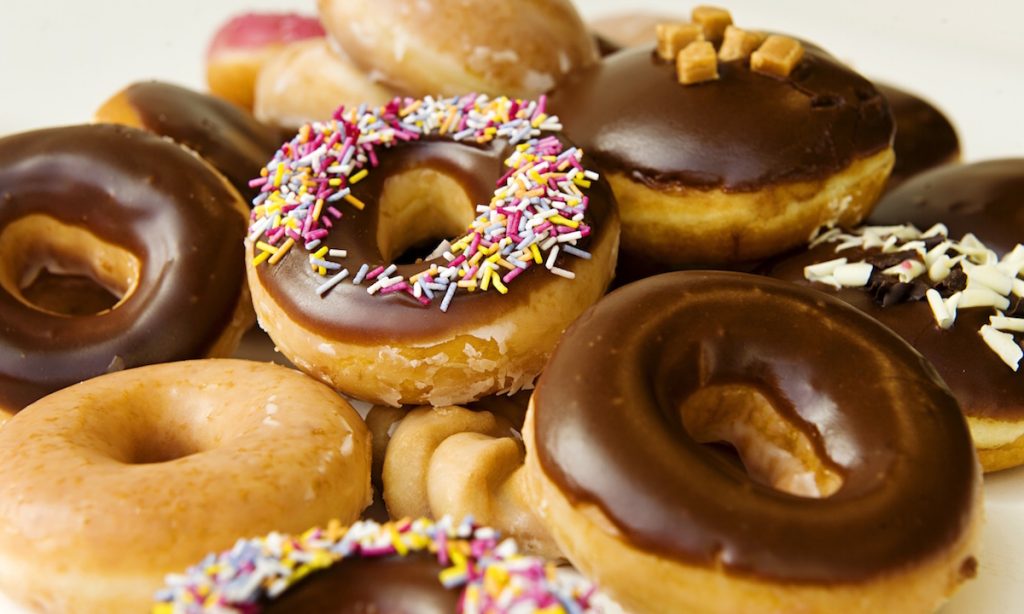 Related Topics:DessertsdonutDoughnutfood news
Up Next