Now that the FSSAI and NASVI have undertaken the task to redefine the street food scene of the Capital, it’s time authorities took it upon themselves to refine the hygiene and quality of food served at major fast food chains in the Capital. The drive will cover major food hubs as well as sale of packaged food items like chips and juices.

This move comes after food officials received complaints from consumers against popular food chains operating in the city. Officials said these raids would also examine cooperatives such as Mother Dairy, transnational food chains like McDonald’s or Pizza Hut, and domestic businesses like Haldiram and Bikanerwala. “Our sole aim is to ensure hygiene and standard quality served to the people by these eateries,” said Darswal. 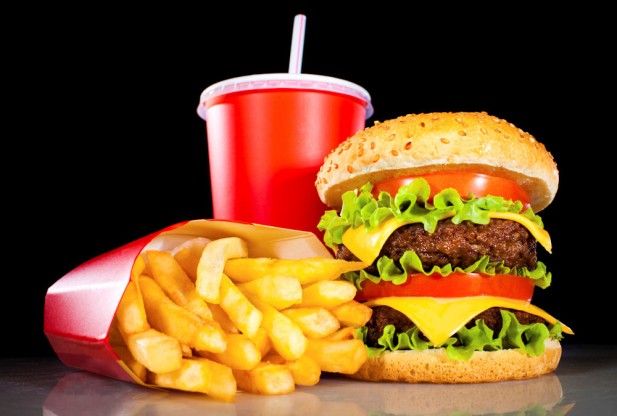 In the first phase, the program will target populous areas like Connaught Place, Karol Bagh, Chandni Chowk, Khan Market, Lajpat Nagar and a few others, sources in the department said. The purpose of the program is to ensure that eateries are conforming to conditions laid out in the Food Safety and Standards Act, 2006. “It will have a great preventive effect in the food market regarding unsafe and unhealthy food all across the national Capital, including leading food chains here,” said Dr Mrinalini Darswal, food commissioner, department of food safety.

Darswal also added that this would be one of the most ambitious programs commenced so far and the department has partnered up with nine private laboratories and ‘microbiological’ trial facilities. Microbiological tests can detect pathogens and spoilage organisms in food, which a normal chemical test facility is unable to detect.

“We have started our microbiological food testing labs which can detect bacteria, fungus and virus inside a food item. The officials can also write their comments in reports on the kitchen hygiene of these food eateries, besides sample tests,” Darswal said. 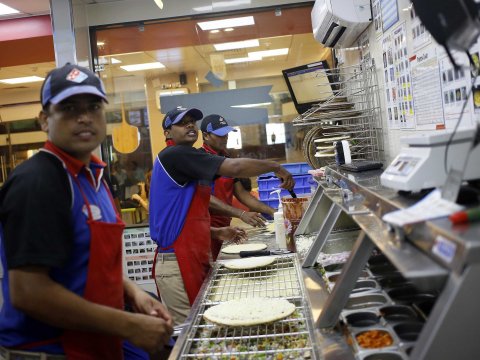 To carry out the tests, the assigned commissioner said food officials would pick thousands of food samples everyday from the market irrespective of the size and brand of an outlet. “The officials from private labs will pick up surveillance samples (for preliminary testing) and if these food samples fails at in the initial testing then the government food inspectors will pick legal samples for prosecution purpose,” she said.

As per the authoritative process, when the department receives a grievance about an adulterated item, a report will be filed and marked to the designated district officer, following which the officer collects samples. These samples will then be sent for testing where the food analyst supervises the work and sends the reports back to the concerned department.

Officials also said that the program is part of a larger initiative to spruce up food safety standards in the Capital. “A proposal has been sent to the Central government for commissioning more food laboratories and revamping the existing ones. The Centre has agreed to fund for state-of-art food laboratories,” officials at food department said.