Nobody consumes pesticides deliberately. But food that comes to you does contain some residue and consumption of this over time is disastrous. Pesticide consumption through food is very common. Unfortunately pesticide consumption, according to the US EPA (Environmental Protection Agency), has been linked with developmental problems in children; they may even act as carcinogens and sometimes causes problems with the endocrine system. Every year the EPA comes up with a list of food items (fruits and vegetables) that carry the most pesticide residue.

You can read the complete EPA report here (link). The list of course is ranked from highest to lowest. And the EPA calls it the ‘Dirty Dozen’. 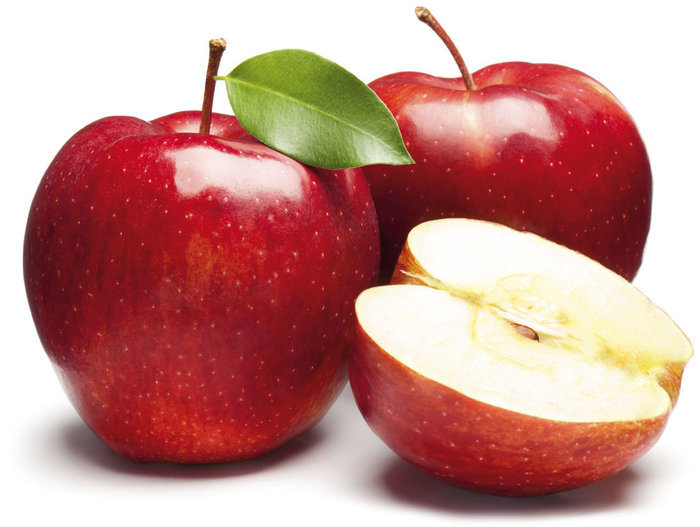 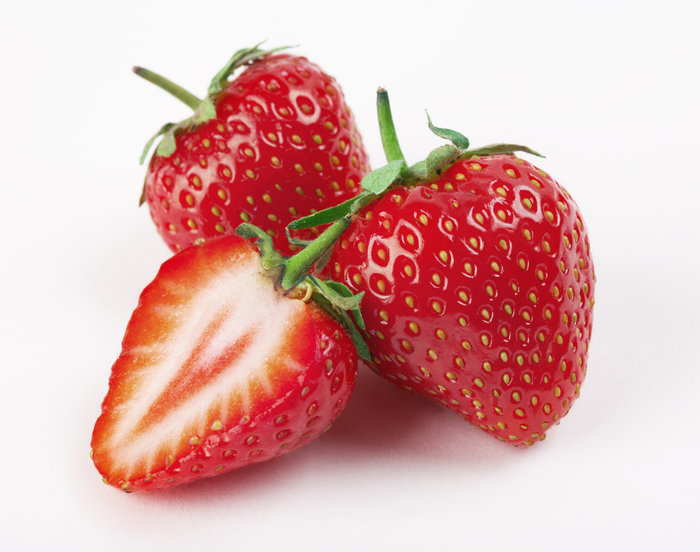 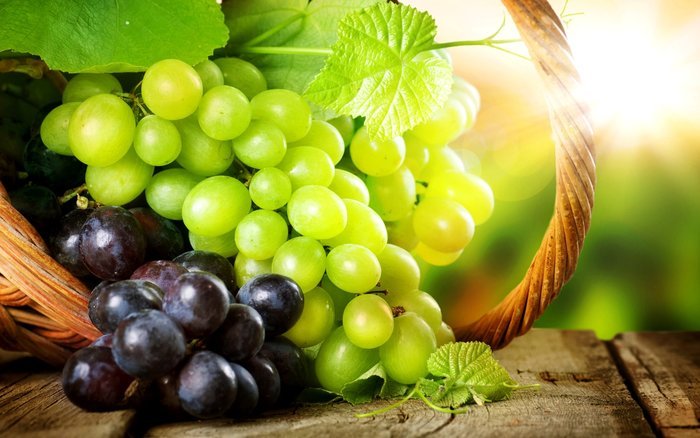 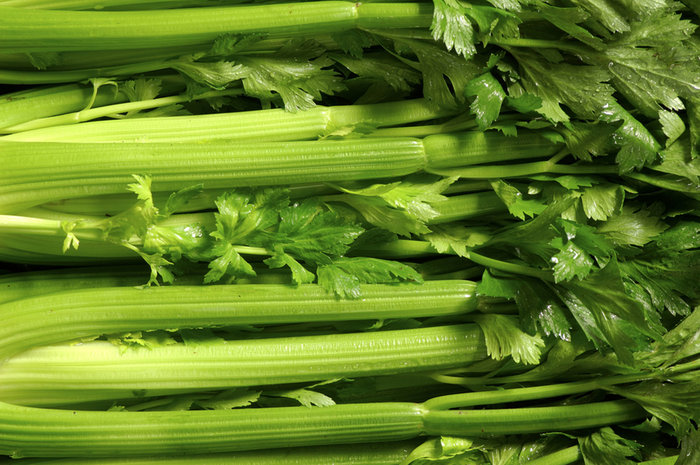 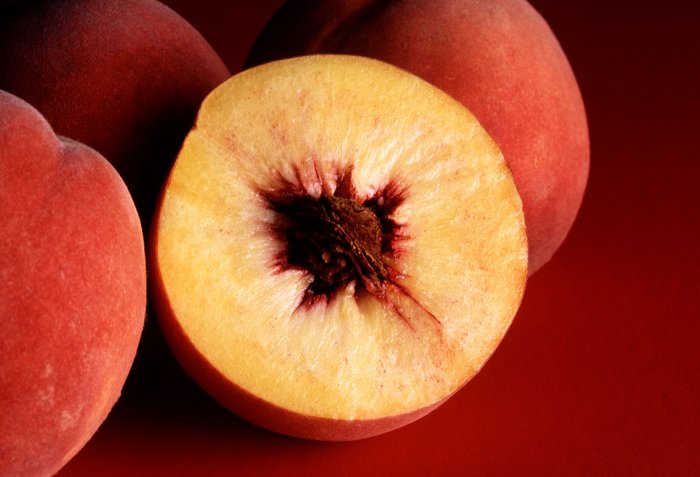 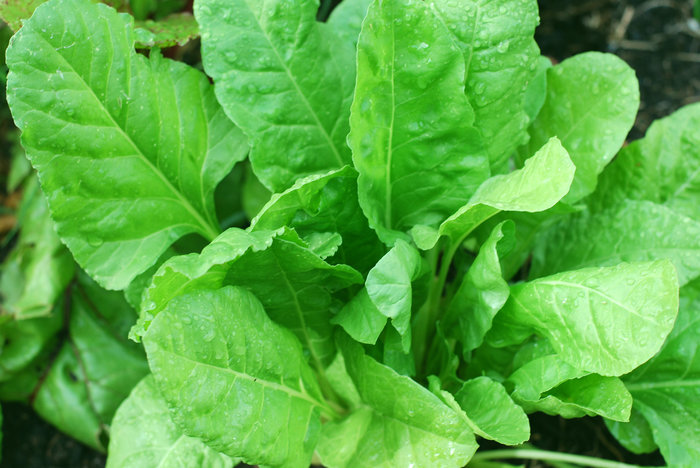 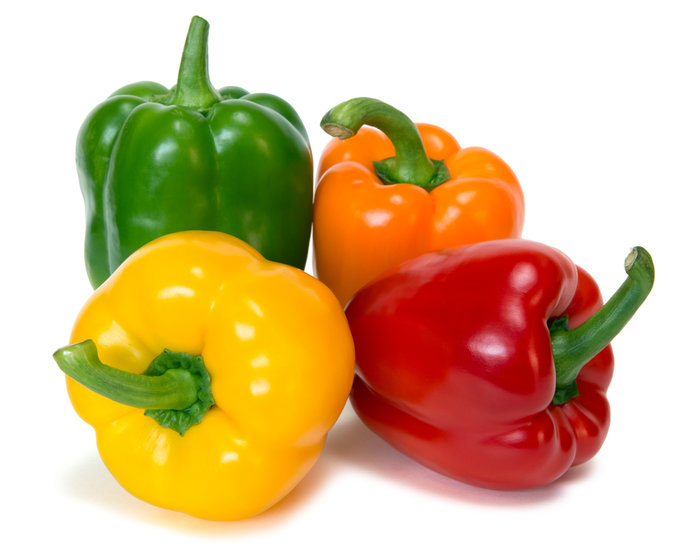 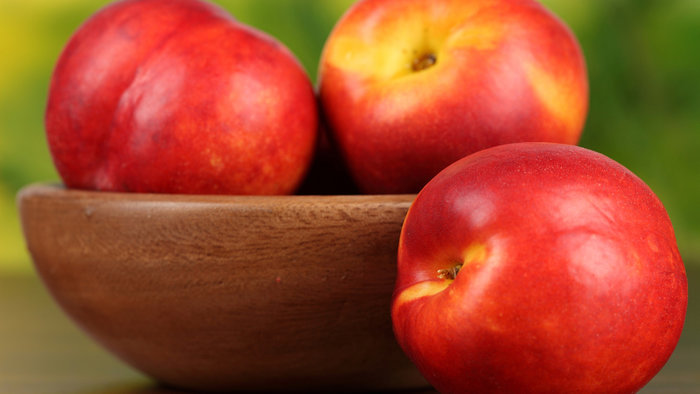 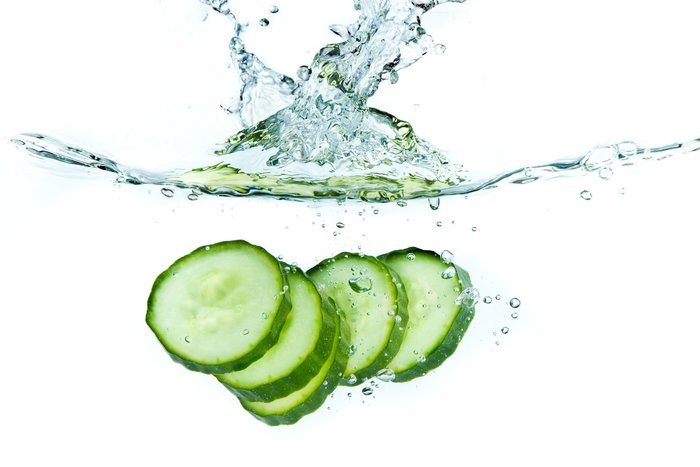 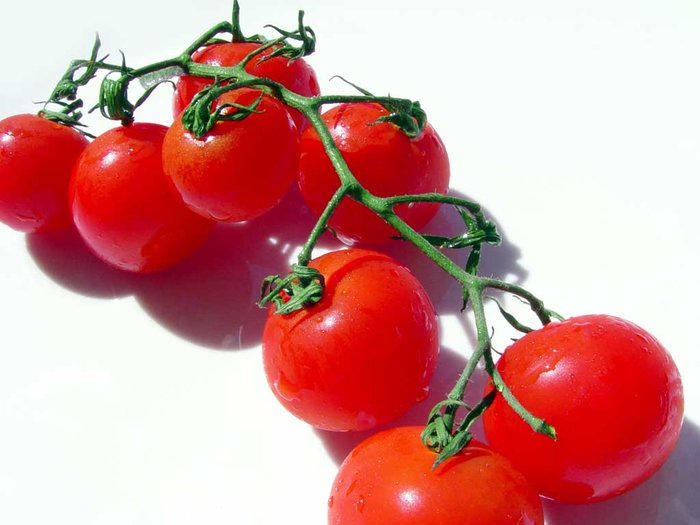 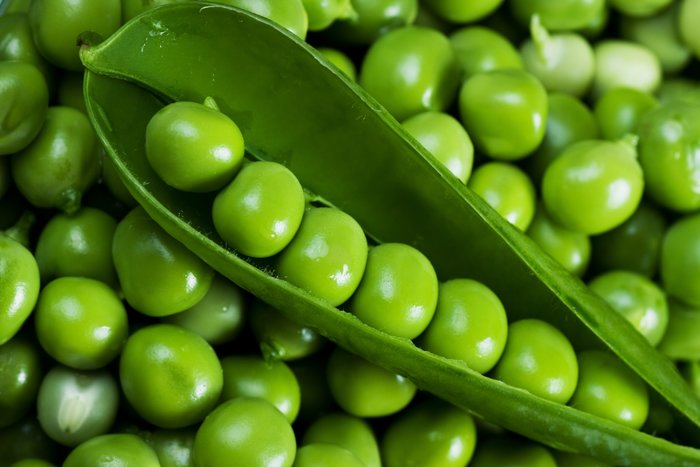 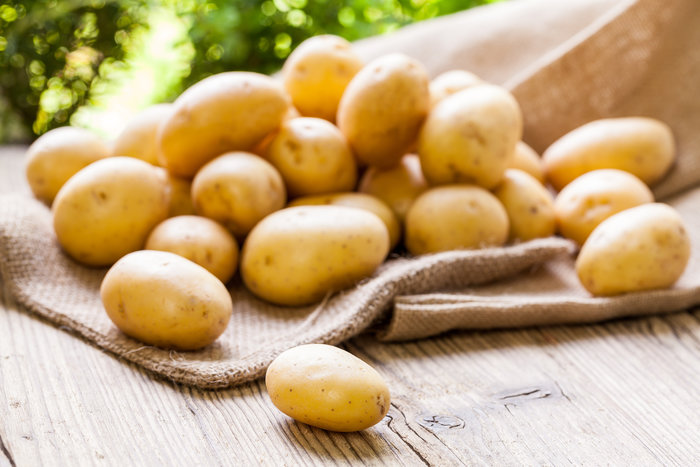 They also have the ‘Clean Fifteen’ where they list foods with comparatively low pesticide residue. Thus making them safer to consume.

The key findings that were highlighted in the report were:

The following are the ‘Clean Fifteen’:

Food That Looks Like Food. But What is It Really?