Doctors, nutritionists and the general public at large have always understood that pregnant women need to eat healthy to help a developing foetus. Over the years, these beliefs have become more specific and centred thanks to a collection of research which finds specific impacts of healthy and unhealthy eating on a developing foetus. A recent study, for instance has found that pregnant women who have unhealthy, sugar and fat laden diets have children with a higher risk of developing attention-deficit hyperactivity disorder (ADHD). 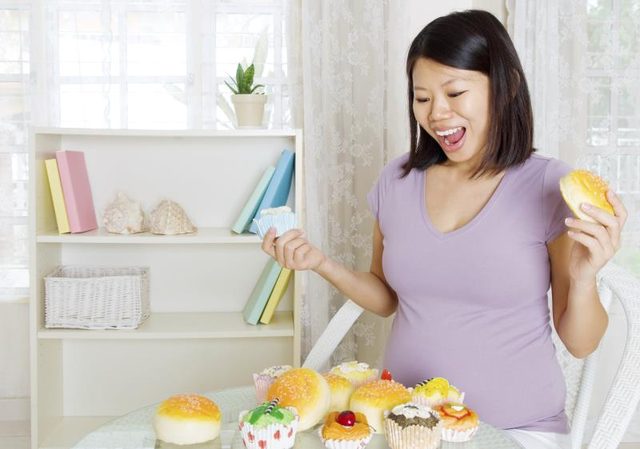 They then analysed their mother’s nutritional habits during pregnancy and also the children’s DNA too see whether they had any changes in the brain.

The findings revealed that mothers who had consumed high levels of fat and sugars during their pregnancies were more likely to have children who had behavioural problems. 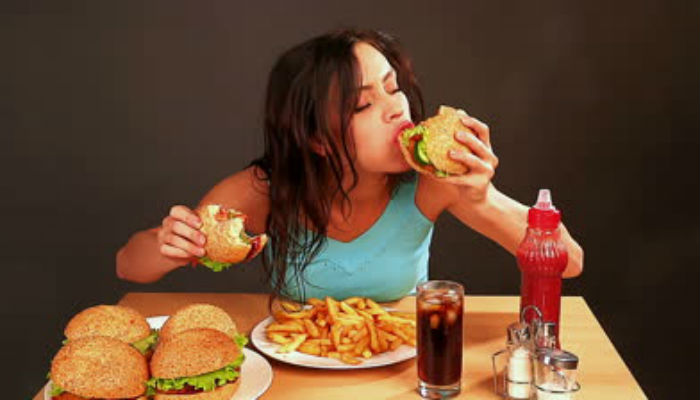 The researchers also found that a diet high in sugar and fat switched on the IGF2 gene, which causes the foetal development of ADHD. The more exposed the foetus was to the gene, the stronger the ADHD symptoms between the ages of 7 to 13. A similar finding was seen in mothers who were exposed to famine in the Netherlands during World War II.

“Our finding that poor prenatal nutrition was associated with higher IGF2 methylation highlights the critical importance of a healthy diet during pregnancy, said the study’s co-author Dr. Edward Barker, ADHD expert and researcher at King’s College, in a statement. “Promoting a healthy prenatal diet may ultimately lower ADHD symptoms and conduct problems in children. This is encouraging given that nutritional and epigenetic risk factors can be altered.”

The researchers suggest that mothers to be avoid processed foods, candies and other sugar rich feeds during their gestational period. Pregnant women should also avoid fast food which is high in trans fats. It has also been found that smoking during pregnancy can also activate the IGF2 gene.

Dr Barker said “We now need to examine more specific types of nutrition. For example, the types of fats such as omega 3 fatty acids, from fish, walnuts and chicken are extremely important for neural development.
‘We already know that nutritional supplements for children can lead to lower ADHD and conduct problems, so it will be important for future research to examine the role of epigenetic changes in this process.” 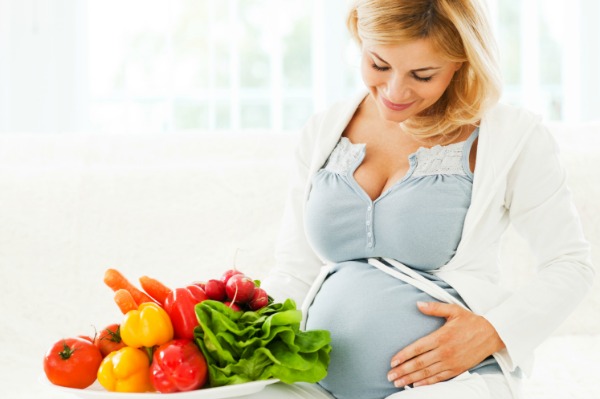 Cheerful beautiful pregnant woman sitting on the sofa with a bowl full of vegetables.