I have a soft spot for dumplings. Soft doughy goodness wrapped around any type of filling your heart desires – what could be the more perfect snack, breakfast, lunch or dinner? We’re most likely to associate dumplings with Chinese food, but for those of you who don’t like Chinese (give me a second to gasp in shock), there are dumpling varieties all around the world guaranteed to satisfy each and every palate. If you can’t afford to take a trip around the world at least you can appease your wanderlust by sampling a dumpling dish from each country. Or at least one from each continent. 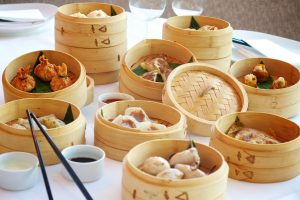 Let’s start with the familiar. At a Chinese restaurant many patrons order a dim sum, a basket or plate of bite sized portions of food. Much of this dish consists of dumplings; you may get a few pieces of jiaozi, which consists of finely ground meat and vegetables wrapped in dough or wontons which are boiled in a meaty broth. If you’re lucky you may even be treated to a few pork buns, which consist of thick dough wrapped around barbecued pork. 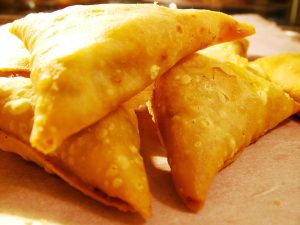 Don’t think samosas are dumplings? Well, they certainly fit the definition; pastry is stuffed with a filling and then fried or baked. 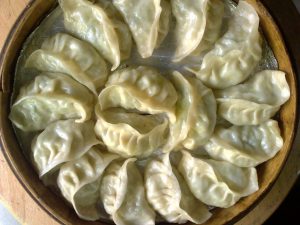 Steamed dumplings, known as momos are eaten as a snack with a cup of chai. 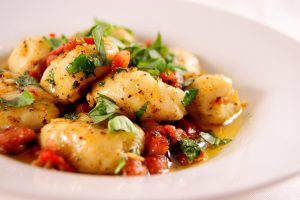 These Italian dumplings are made from potatoes or wheat flour. They are served as pasta and are a meal in themselves. 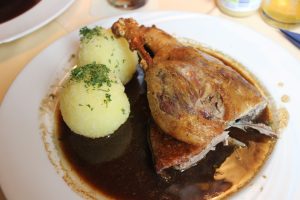 These traditional dumplings are made from potatoes, boiled and served as a side dish with a hearty meat stew. 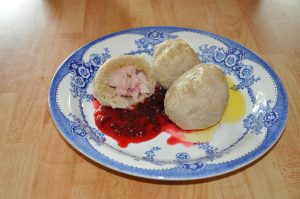 Pitepalts are made from raw potatoes, barley flour and pork. They are traditionally eaten with jam. 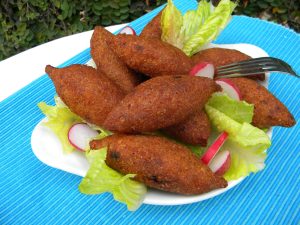 A dish made from cracked wheat, onions and finely ground meat. 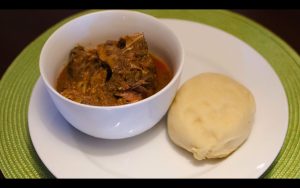 Starchy foods, like yam or cassava are boiled and then pounded into dough. It is then eaten with gravy or stews. 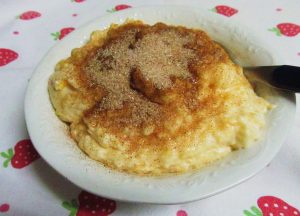 Milk is gradually poured into flour which is then boiled in milk and butter, resulting in a sweet dish served with a cinnamon garnish. 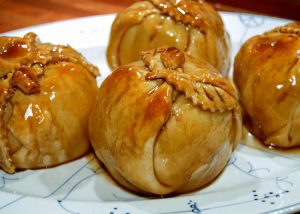 Fruits such as strawberries and apples are wrapped with dough and then baked. Dough or bread is folded around a meat, cheese or vegetable stuffing and then either baked or fried.

Related Topics:DUMPLINGfood news
Up Next

Which Cuisine Steals The Show When It Comes To Spicy?